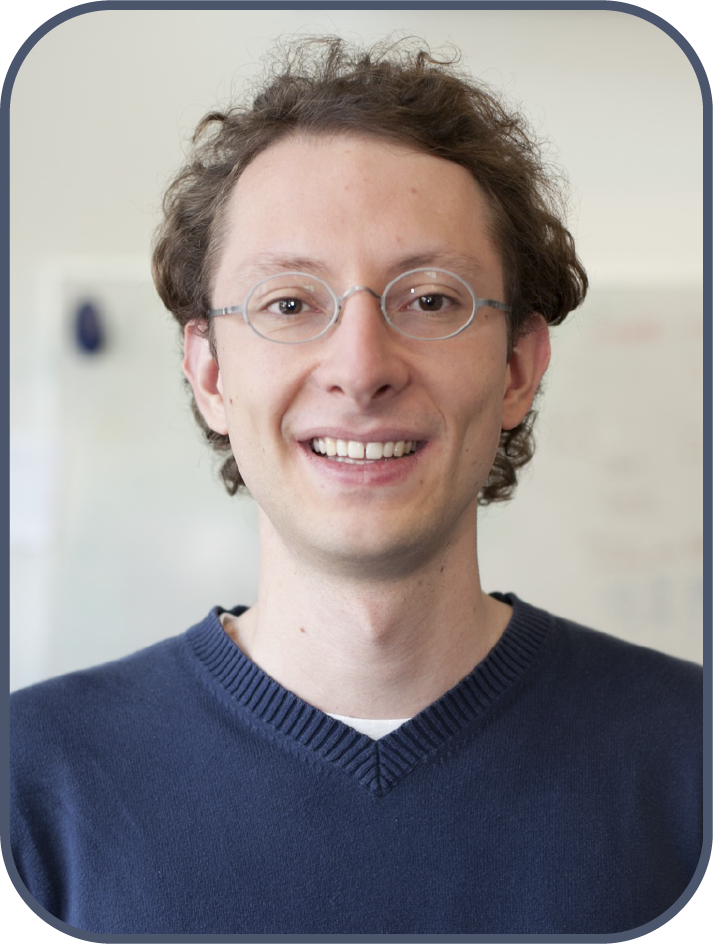 Ludwig Schmidt is a research scientist at the Toyota Research Institute and will join University of Washington as a faculty member in 2021. Ludwig’s research interests revolve around the empirical and theoretical foundations of machine learning, often with a focus on making machine learning more reliable. Ludwig completed his PhD at MIT under the supervision of Piotr Indyk and was a postdoc at UC Berkeley with Ben Recht and Moritz Hardt. Ludwig received a Google PhD fellowship, a Microsoft Simons fellowship, a best paper award at the International Conference on Machine Learning (ICML), and the Sprowls dissertation award from MIT.

Progress on the ImageNet dataset seeded much of the excitement around the machine learning revolution of the past decade. In this talk, we analyze this progress in order to understand the obstacles blocking the path towards safe, dependable, and secure machine learning.

First, we compare the performance of current ImageNet models to five trained human labelers. We measure accuracy both on ImageNet and under small distribution shift in the form of ImageNetV2. Humans still outperform the best machine models available in 2020, for instance by a margin of more than 4 and 11 percentage points on the 590 object classes in ImageNet and ImageNetV2, respectively. 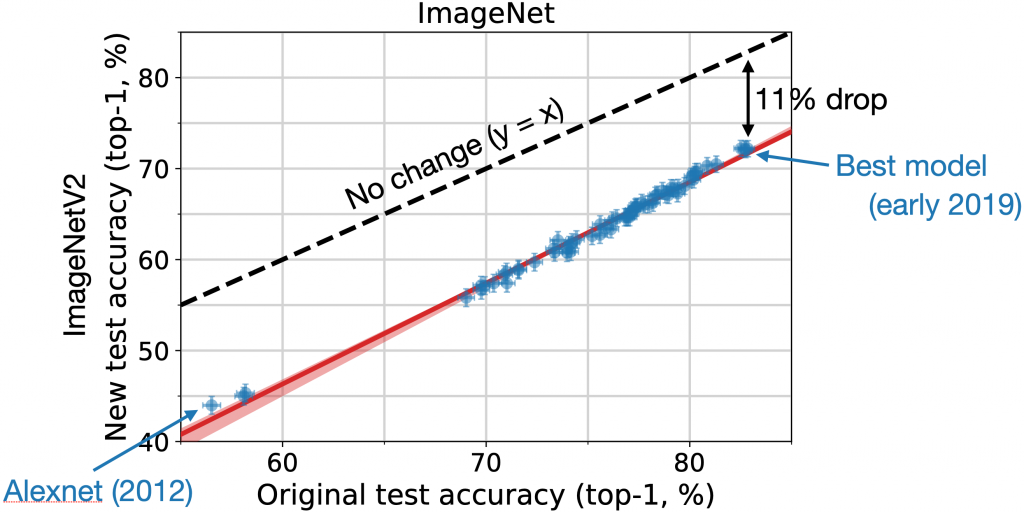