The Importance of Motion Perception in Visual Recognition

Home Events The Importance of Motion Perception in Visual Recognition 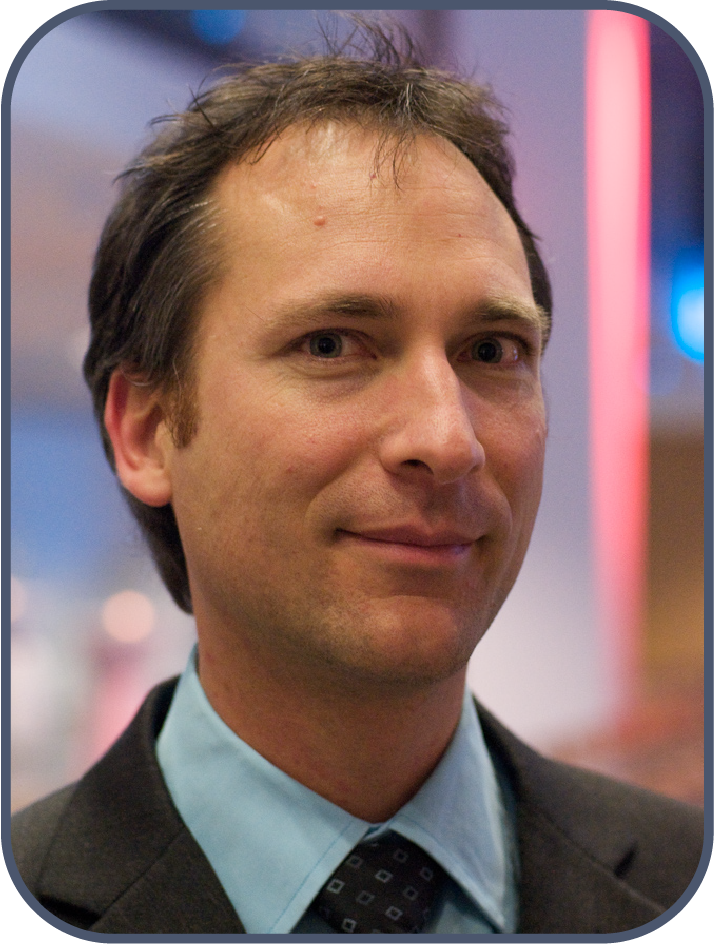 Roman Pflugfelder is scientist at the AIT Austrian Institute of Technology and lecturer at TU Wien. He received in 2002 a MSc degree in Informatics at TU Wien and in 2008 a PhD in Telematics at the TU Graz, Austria. In 2001, he was academic visitor at the Queensland University of Technology, Australia. His research focuses on visual motion analysis, tracking, recognition, and visual learning applied to automated video surveillance. Roman contributed with more than 60 papers and patents to research areas such as camera calibration, object detection, object tracking, event recognition where he received awareness of media as well as several awards (WACV’14 best paper) and grants for his scientific achievements. Roman is also senior project manager at AIT where he has led cooperations among universities, companies and governmental institutions. Roman co-organised the Visual Object Tracking Challenges VOT’13-14 and VOT’16-21 and was program chair of AVSS’15. Currently he is steering committee member of AVSS. He is regular reviewer for major computer vision conferences and journals.

Motion perception is an unconscious process in our brains that infers motion from changing patterns of light in images. We know well from psychology that motion helps for quite a number of visual tasks. For example, for tasks as simple as detecting something is moving and attending and following the object. Interestingly, computer vision today rarely uses motion for detecting objects. Most of the literature still believes that object detection is a problem of a single image. Although motion analysis and tracking is well established in the field, tracking faces itself unsolved problems such as concept drift and occlusion which makes current methods quickly useless in real applications. My observation is that representations in detection and tracking literature are often made from the single image. Following again the results from psychology, I believe representations made from video will lead to significantly more robust and useful detectors and trackers. Some example results of these thoughts will be shown for the robust detection of tiny cars in satellite images and of fragmentary, occluded persons in forests.