The Random Neural Network and its Application to Cognitive Packet Networks 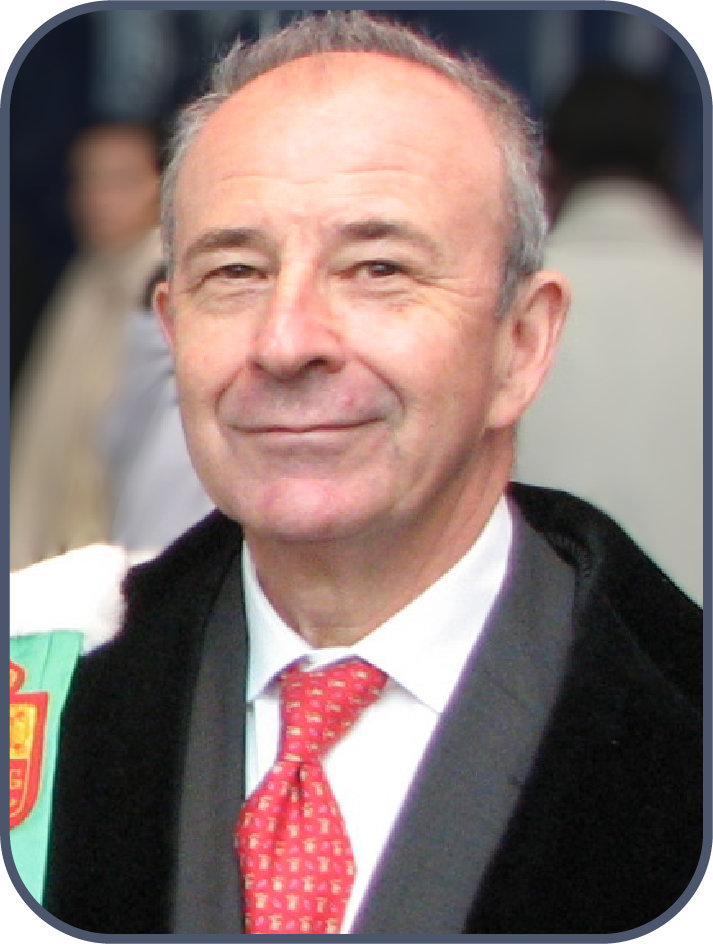 Erol Gelenbe, FACM, FIEEE, FRSS, FIET, FIFIP is Professor in the Institute of Theoretical and Applied Informatics of the Polish Academy of Sciences, Honorary Professor University of Electronic Science and Technology of China, and is affiliated with the I3S CNRS Laboratory of the University of Cote d’Azur (Nice).
Known for pioneering the field of modelling and performance evaluation of computer systems and networks, he invented the random neural network and the eponymous G-networks. His recent research addresses machine learning, cybersecurity and energy optimization in computer systems and networks. His awards include the Grand Prix France Telecom of the French Academy of Sciences, ACM SIGMETRICS Life-Time Achievement Award, the Oliver Lodge Medal of the UK’s Institution of Engineering and Technology, the “In Memoriam Dennis Gabor Award” of the Hungarian Academy of Sciences, and the Mustafa Prize (2017).
Coordinator of the EU H2020 Research and Innovation Project SerIoT and Co-Principal Investigator of the H2020 SDK4ED and IoTAC Projects, he serves on the editorial board of several journals and is Co-Editor in Chief of Springer-Nature Computer Science. Fellow of several European National Academies, he has served as SAPEA Advisor on Cybersecurity for the EU High Level Group, he serves on the Fake-News Study Group of the ALLEA, and has been leading the recent science dissemination studies of the Royal Belgian Academy of Sciences, and of the Association of European Academies of Science and Engineering (EuroCase).

Our work on Cognitive Packet Networks (CPN) has designed, implemented and tested packet networks which adapt their routes using reinforcement learning, based on on-line measurements and random neural networks that are distributed at selected routers. The “routing oracles” in CPN are recurrent Random Neural Networks (RNN) located at routers or SDN controllers, whose state can be determined uniquely from input data and prior RNN weights. The choice of network paths is driven by an objective or “goal” which includes broad quality of service criteria such as delay, loss, energy and security. The implementation remains compatible with the IP protocol. Different experimental results will be presented on several test-beds, as well as in the framework of on an intercontinental overlay network, and also separately through an implementation in SDN. We will also outline how similar ideas have been tested for task allocation in the Fog or Cloud. The work has resulted in several PhD dissertations and post-doctoral projects, EU FP7 (CASCADAS) and H2020 (SerIoT) projects, some patents, and publications in mainstream journals and conferences (Proceedings of the IEEE, Communications ACM, IEEE JSAC, ICC, MASCOTS, IEEE Trans. Cloud Computing, etc.).