Which one is more important: more parameters or more computation?

Home Events Which one is more important: more parameters or more computation? 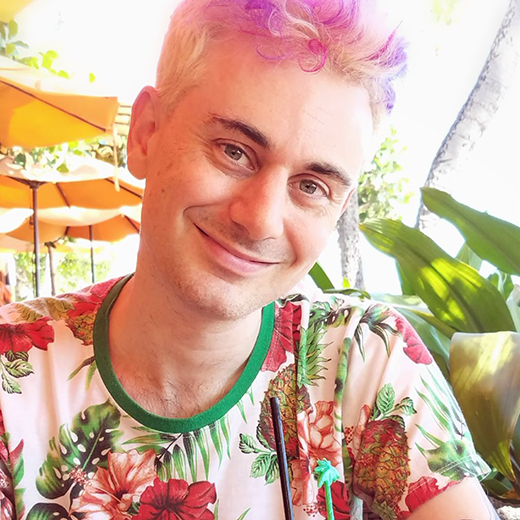 Jason Weston is a research scientist at Facebook, New York and a Visiting Research Professor at New York University. He earned his PhD in machine learning at Royal Holloway, University of London and at AT&T Research in Red Bank, NJ (advisors: Alex Gammerman, Volodya Vovk and Vladimir Vapnik) in 2000. From 2000 to 2001, he was a researcher at Biowulf technologies. From 2002 to 2003 he was a research scientist at the Max Planck Institute for Biological Cybernetics, Tuebingen, Germany. From 2003 to 2009 he was a research staff member at NEC Labs America, Princeton. From 2009 to 2014 he was a research scientist at Google, New York. His interests lie in statistical machine learning, with a focus on reasoning, memory, perception, interaction and communication. Jason has published over 100 papers, including best paper awards at ICML and ECML, and a Test of Time Award for his work “A Unified Architecture for Natural Language Processing: Deep Neural Networks with Multitask Learning”, ICML 2008 (with Ronan Collobert). He was part of the YouTube team that won a National Academy of Television Arts & Sciences Emmy Award for Technology and Engineering for Personalized Recommendation Engines for Video Discovery. He was listed as the 16th most influential machine learning scholar at AMiner and one of the top 50 authors in Computer Science in Science.

When we talk about the power of a deep learning model, often the only metric we pay attention to is its size, which is measured by the number parameters in that model. However, the amount of computation to run that model is an important metric too, but it is often overlooked because it is usually tied to the model size. In this talk we will describe two new methods that together help study this question further — and help show that the computation of a model should be considered separately from the model size. Firstly, we can increase the model size without using more computation and improve its performance. The first method proposes a simple, elegant method to achieve that by proposing hash layers. The second method shows that the opposite is also true. We can increase the amount of computation without adding any new parameters to the model, which can improve performance significantly. A new family of staircase attention models is proposed that achieves this feat. Taken together, we believe these results open up a new way of thinking about deep learning models, requiring us to disentangle the concepts of parameters and computation.