Encoding Geospatial Vector Data for Deep Learning: LULC as a Use Case 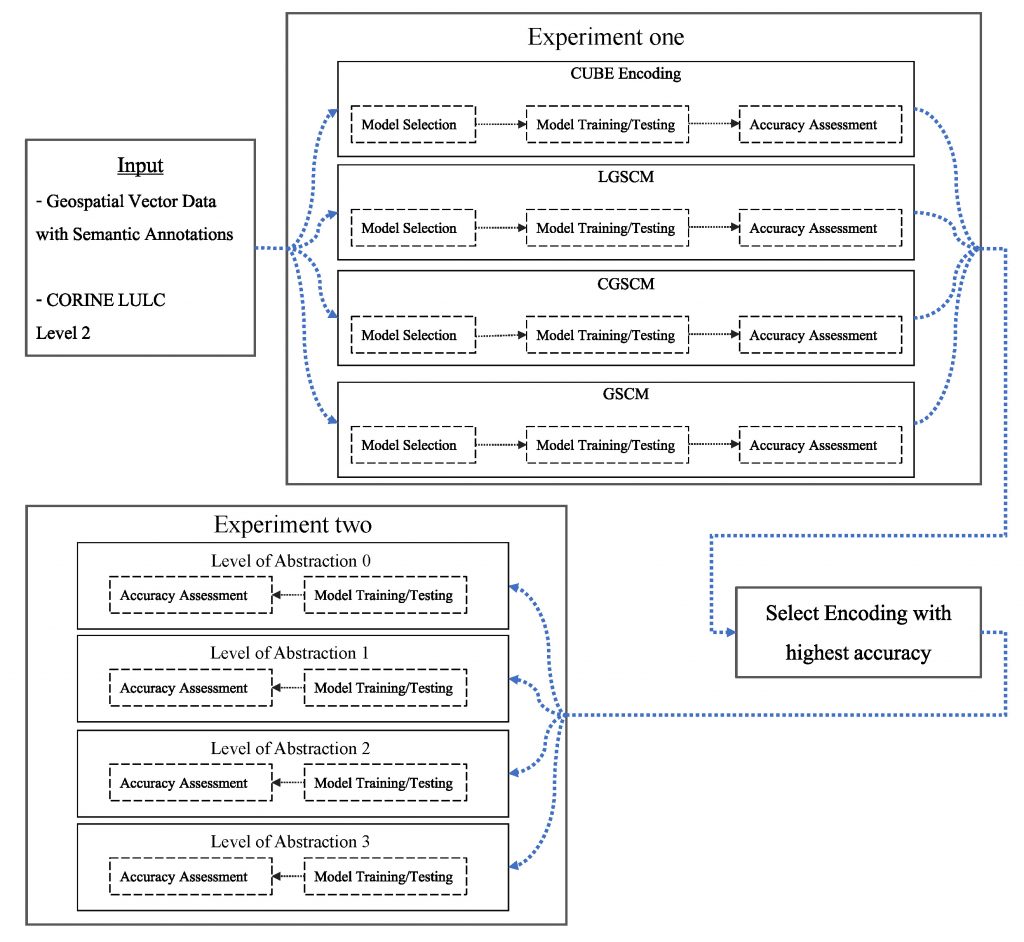 An overview of the workflow.